Luxury Homes Selling Quickly at The Phoenician, in ‘Snooze-You-Lose Market’

Homes at a new residential community on what formerly was a golf course at The Phoenician are selling like hot cakes. Scottsdale-based Cullum Homes and Canada-based Replay Destination are seeing success at the new Ascent at The Phoenician community, where they are building luxury condominiums and custom homes. Rod Cullum, president and CEO of Cullum Homes, has executed nine contracts on the 51 custom-home lots he has at Ascent, where prices range from $2.8 million to more than $7.5 million. His first home is scheduled to close April 1 — and he hasn’t even started marketing the community yet. “This is a snooze-you-lose market going on right now,” Cullum said. “We don’t want to get too far ahead of ourselves, selling a bunch of houses,” he said. “Each custom home takes us some time to build.”

While all of Cullum Homes’ products are single-family detached homes, Replay Destinations is building 195 luxury condominiums starting at $1.75 million.

Replay Destinations has begun construction of 30 golf villas and will begin releasing the 165 condos within the next two weeks over three phases, said Leslie Jenkins, a listing agent for Ascent at The Phoenician. She said more than half the 30 golf villas have been sold. Those units are situated on the first fairway of the new Phoenician Golf Club and adjacent to the golf clubhouse and new Phoenician Tavern Restaurant. “Considering we got our public report in December, that’s probably record-breaking for any project in that short period of time,” she said. She’s noticed that several of the condos are turning into clusters, where friends and family are buying units near each other. While three of the buyers are local, the majority of them are from out of state, said Jenkins, a real estate agent with Russ Lyon Sotheby’s International Realty. “It’s been fast and furious and fun,” she said of the pace of sales to friends and family buying units near each other to create these clusters. 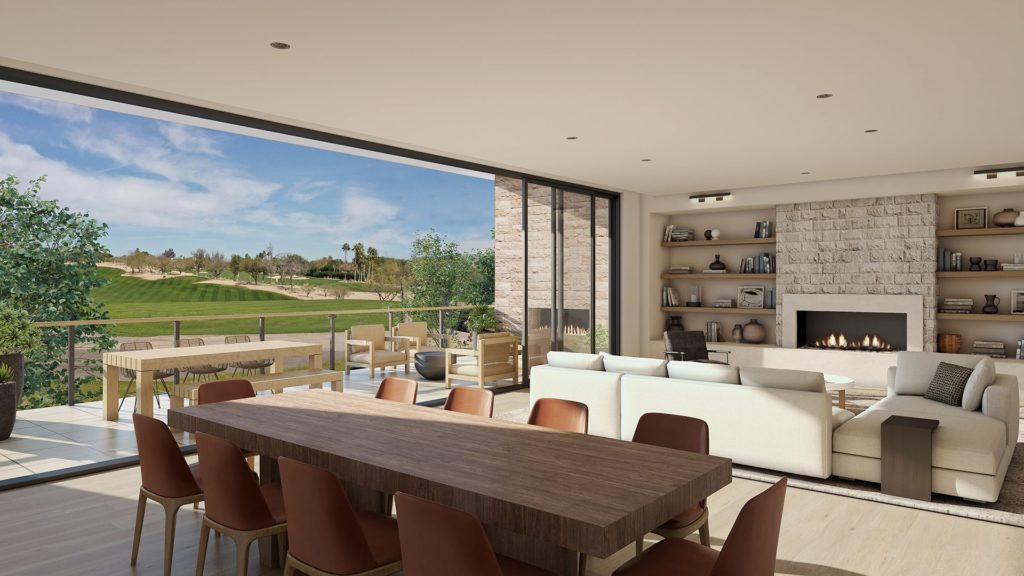 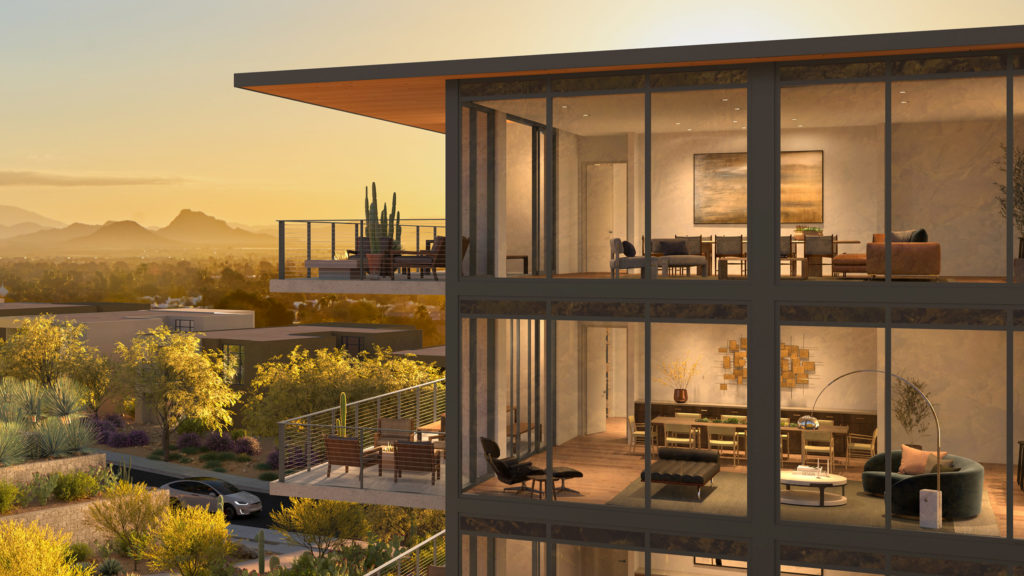