Site progress as of July, 2022
View More Construction Updates
Connect with Us × 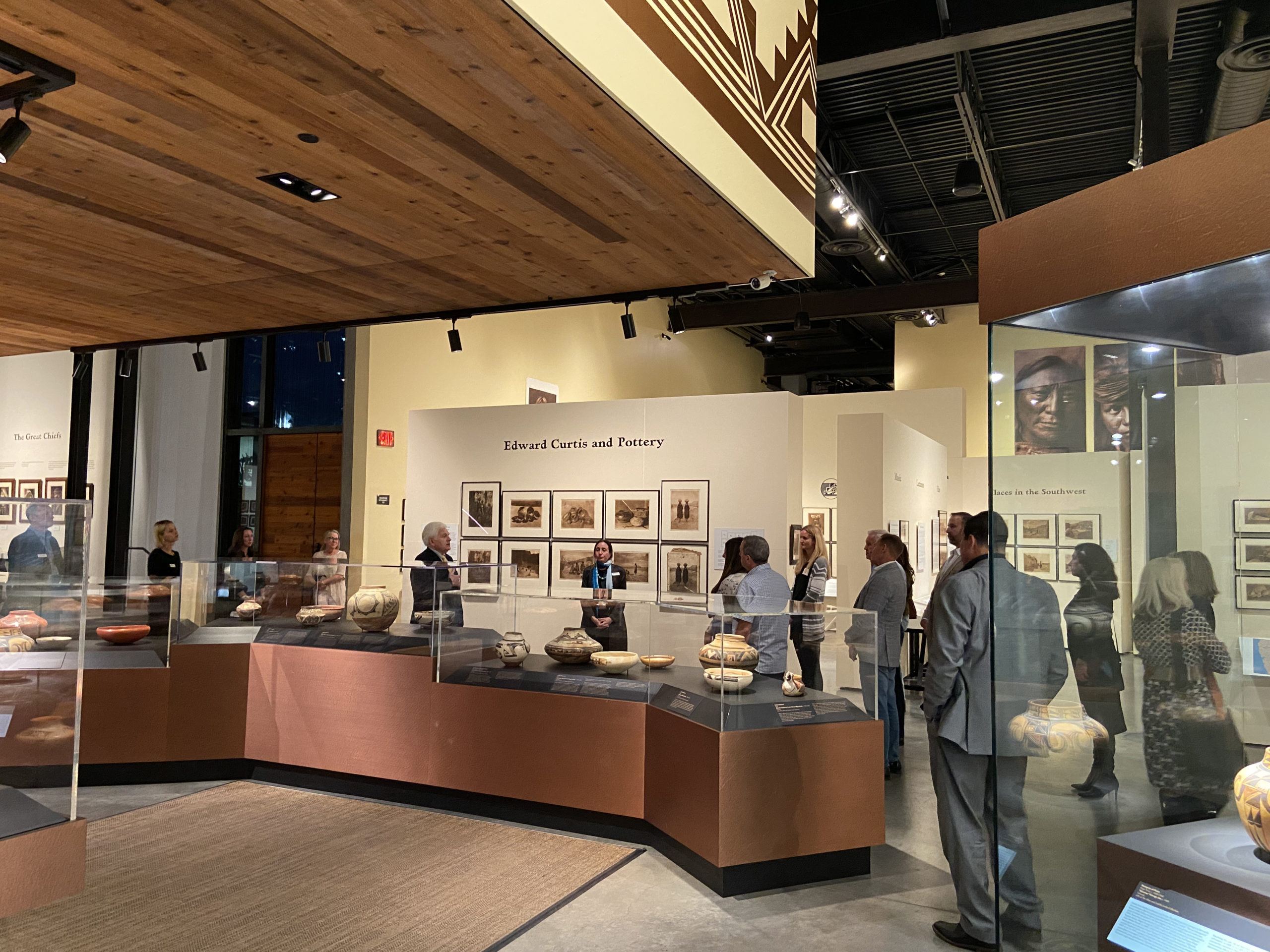 Ascent at The Phoenician® development and sales team members along with the project design team partners recently gathered at Western Spirit: Scottsdale’s Museum of the West to celebrate the launch of a strategic partnership with the museum.

The partnership is planned as a long-term engagement ultimately bringing the Museum’s Smithsonian affiliated collections to the luxury development while providing Ascent residents with collaborations with the Museum in Scottsdale. The Museum plans to display select art pieces in Ascent’s Mountain Club amenity to demonstrate the transition of the Old West to the New West. The strategic partnership also will engage new Ascent at The Phoenician® residents with the Museum’s mission.

Scottsdale’s Museum of the West, a Smithsonian affiliate, tells the unique story of the Greater Western region. True West Magazine has continually rated the Museum “The Nation’s Best Western Museum” and Phoenix Magazine named its Museum store the “Best Place to Get AZ Stuff.” 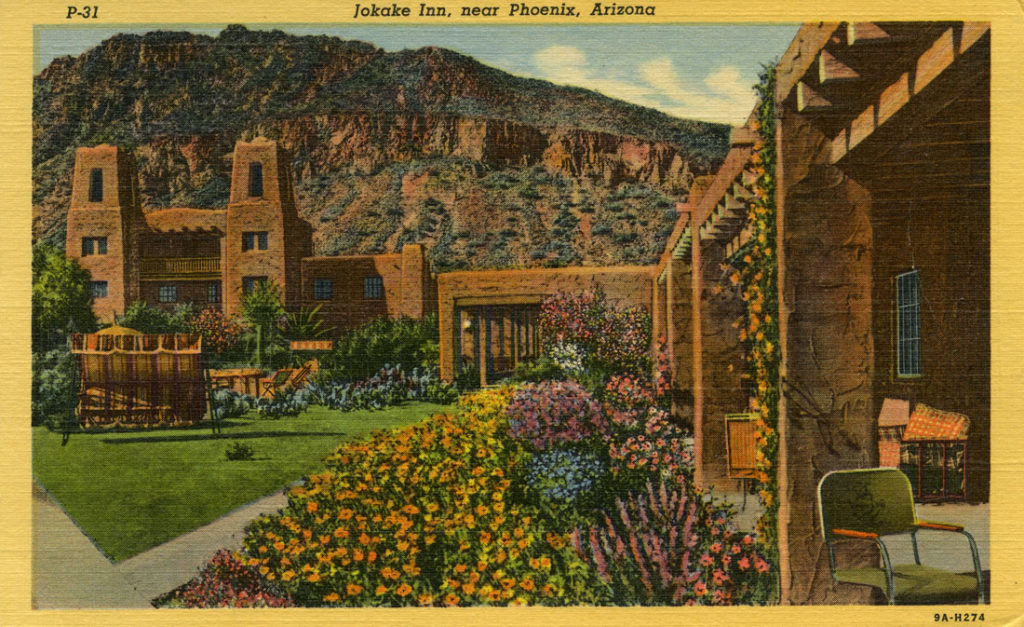 History of Resort Living in Phoenix